What is Ready Mixed Cement?

You may or may not know that, technically speaking, ready mixed cement does not exist – the correct term to use is ready mixed concrete.

However, ask the average person on the street and they’ll likely have one of two definitions of cement.
Some might say it’s what pavements are made of, what breeze blocks are made of, or what they want to pour onto their garden instead of having to tend the grass.

Others might say cement is the “glue” that holds bricks together.

If they were looking to build a small garden wall, they might go off to the DIY shop to buy some bricks and ready mixed cement.

Those with a more traditional or extended knowledge would probably know that, in fact, the “glue” that holds bricks together is correctly known as mortar.

There are, of course, other types of ready mixed cement used in dental surgery and the like – but that’s another subject entirely. 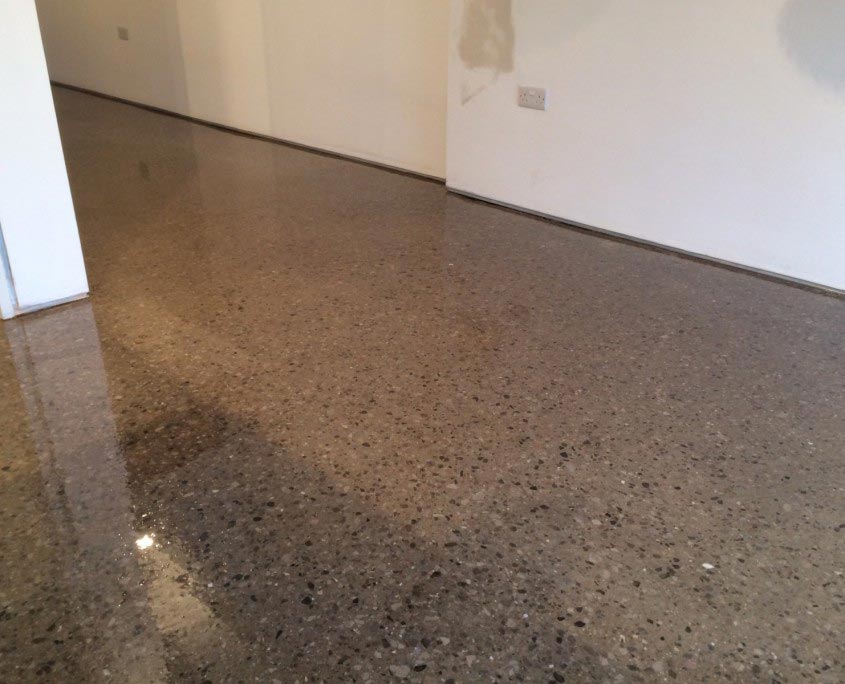 A little history around the term “cement”.

Mortar used in ancient times, (by the Egyptians, for example), was made from mixtures of mud and clay.

Later in history, (ancient Greeks), there are records of mortar being used to create concrete. Essentially, without mortar, there cannot be concrete, as concrete is a mixture of some sort of cement, (often lime based), and aggregate, such as rock, gravel and sand.

What becomes confusing for the, ‘sporadic DIYer,’ is that hydraulic cement often comes in powdered form, and needs water to be added to it in order for it to harden.

On the other hand, non-hydraulic cement can be purchased ready mixed and does not react with water yet still hardens with the air (eventually, if there’s no water around).

Of course, ready mixed cement on its own as a building material is not robust enough to create a wall that will withstand wet weather, wind and minor impacts as it cracks easily.

But mix the cement with impenetrable rock particles, and it becomes robust concrete.

To the untrained eye, a cement mixture can look extremely similar to a concrete mixture, so it’s no wonder that the two commonly used building materials are often confused.

“Cement is to concrete as milk is to ice cream. Sure, ice cream has milk in it, but it isn’t milk. It’s actually much better.”

If you saw a truck driving down the road with a mixer spinning on the back, and a child asked, “what’s that?” would you say it was a cement mixer, or a concrete mixer?

Actually, they are concrete mixers, ensuring that the aggregate stays evenly dispersed and doesn’t start bonding with the cement until it’s where it’s supposed to be. (On your driveway, or as the foundations of a house.)

Choosing the right materials for you

As the confusion between ready mixed cement and ready mixed concrete is so commonplace – the most commonly searched for term in Google Search, for example, is ‘Ready Mixed Cement’ and obviously we now know that this is technically wrong – there’s a risk that the wrong materials might be used in amateur building projects. 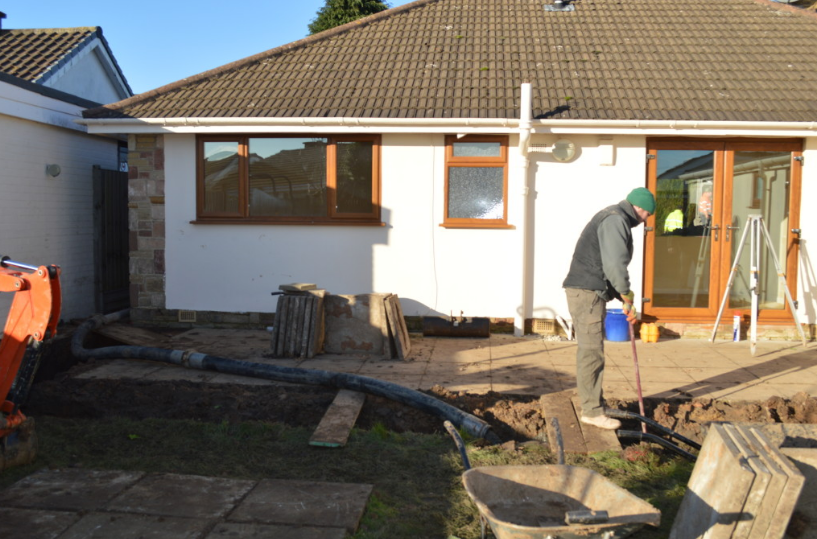 Here are some key differences for identifying cement ‘versus’ concrete.

We hope this has ironed out some of the confusion for you.

If you’re in any doubt whatsoever about what you need for your building project please do not hesitate to Contact Us.

For all the latest news and updates, follow us on your favourite social channel!
Maxi take delivery of their 16 plate Tipper lorry.