Concrete is one of the most important and widely used materials in construction. It is both practical as well as flexible, and can be used in the construction of all sorts of things, from roads and bridges to concrete buildings and other forms of architecture.

An early form of concrete was first discovered by Nabataea traders or Bedouins in around 700 BC.

These traders occupied a small empire in the regions of southern Syria/northern Jordan and were the first people to construct kilns in order to build houses and concrete floors.

This early form of concrete wasn’t like the concrete we use today however, was often a crude form of cement made by crushing and burning gypsum or limestone. 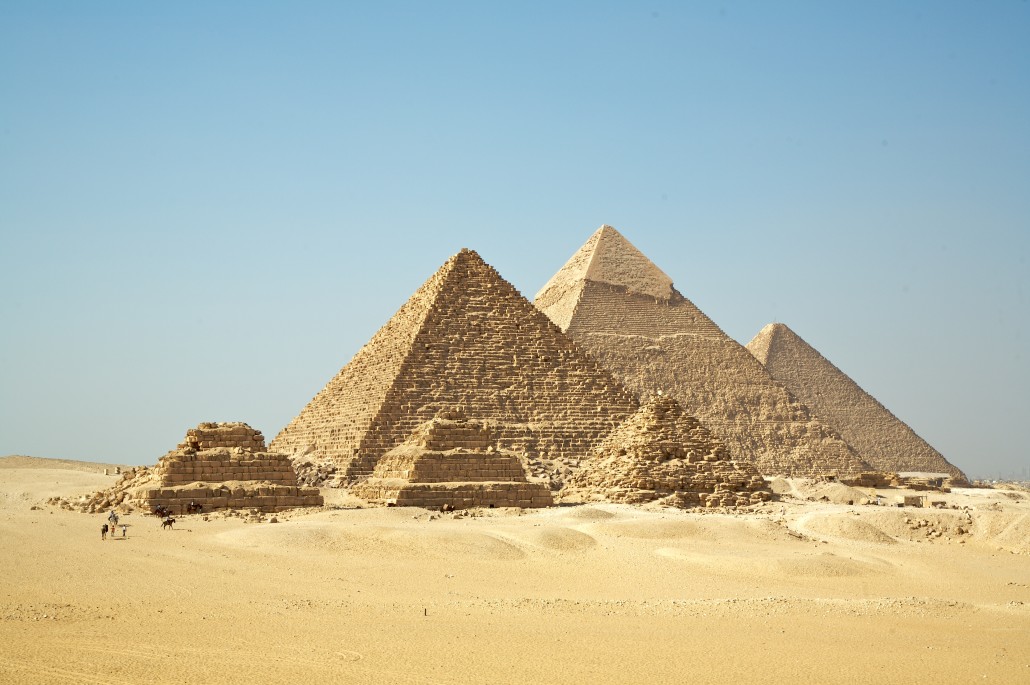 The Egyptians were true pioneers of construction and were using their own form of concrete made from mixing mud and straw to form bricks, over 5000 years ago.

It wasn’t until they built the pyramids however, that they really made their mark on modern day architecture. The Egyptians used a mix of gypsum and lime mortars in order to build the pyramids, and to this day these incredible structures are still regarded as one of the great feats of engineering.

Concrete hadn’t really been widely used until the Romans came along, however this was about to change dramatically.

Roman architecture was quite unlike anything that had come before it, and although they took inspiration from the ancient Greeks, nothing came close to the architectural marvels the Roman’s were able to build.

Roman Cement was made using crushed volcanic ash mixed with lime. This mixture was able to set under water increasing its resistance and the volcanic ash ensured that cracks didn’t spread.

In the absence of pozzolanic ash, the Romans used powdered brick or pottery as a substitute. Some of the Roman’s most impressive architectural work can still be seen today and both the Colosseum and the Pantheon were built using materials remarkably close to modern cement.

The concrete used in most buildings today is made from Portland cement which is the most common type of cement used around the world.

Portland cement was developed from natural cements made in Britain during the 18th century.

It’s name is derived from its likeness to Portland stoneand it was discovered by Joseph Aspdin in 1824. Aspdin produced cement by heating powdered limestone mixed with clay in a furnace, and grinding the resulting clinker to a powder. His son William Aspdin is considered the true inventor of Portland cement however, after he later added hydraulic lime to the mix and created the modern cement solution we still use today.

The first concrete high rise was built in Cincinnati, Ohio, in 1903. The Ingalls Building has sixteen stories, making it one of the great engineering feats of its time.

The Hoover Dam, completed in 1936, is the largest scale concrete project ever completed. It is situated on the Colorado River and borders Arizona and Nevada.

The tallest reinforced concrete building ever built is in Chicago, Illinois. The 65-story building is known only by its street address, 311 South Wacker Drive. 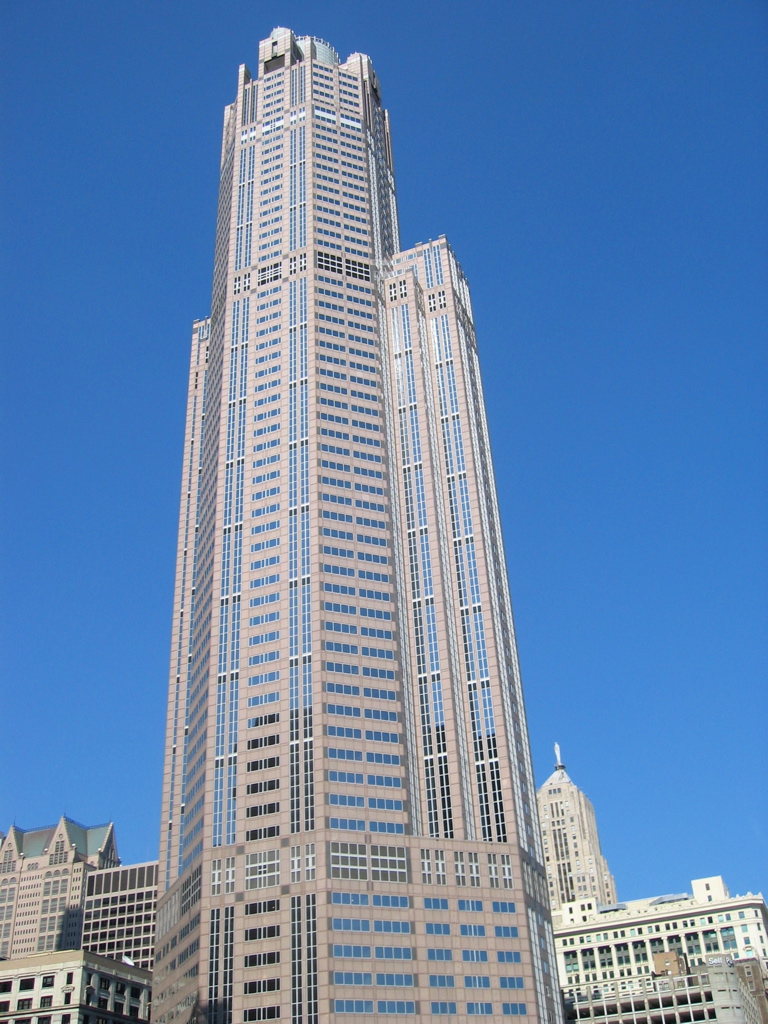 For all the latest news and updates, follow us on your favourite social channel!
What Concrete Slump Do You Need For Your Project?

Introducing MaxiUltimate; The next generation of Flowing Floor Screed ̷...

By continuing to use the site, you agree to the use of cookies. more information